This short article is about to what extent mundane Astrology overrides natal Astrology in the current global covid 19 situation.

What is mundane Astrology

Mundane Astrology aka world Astrology deals with the whole world, it also deals with individual nations, the appearance of religions, dynasties, national rulers, etc. This is the highest form of Astrology. Very, very few people in the world are fully trained in it. Its knowledge and insights have always been matters of the kingdom/state and/or of highest importance. By mundane Astrology, I of course mean the ancient Babylonian, Hellenistic and Perso-Arabic methods, not the modern ones.

All astrological authors say that mundane Astrology overrides natal Astrology because the bigger always subordinates the smaller. It is common sense, of course. However, our consideration is to what extent this happens. In other words, when do the mundane configurations and situation become so overwhelming so as to render the natal charts of people almost powerless?

I thought about how to illustrate my point with an image, and this is what I came up with: 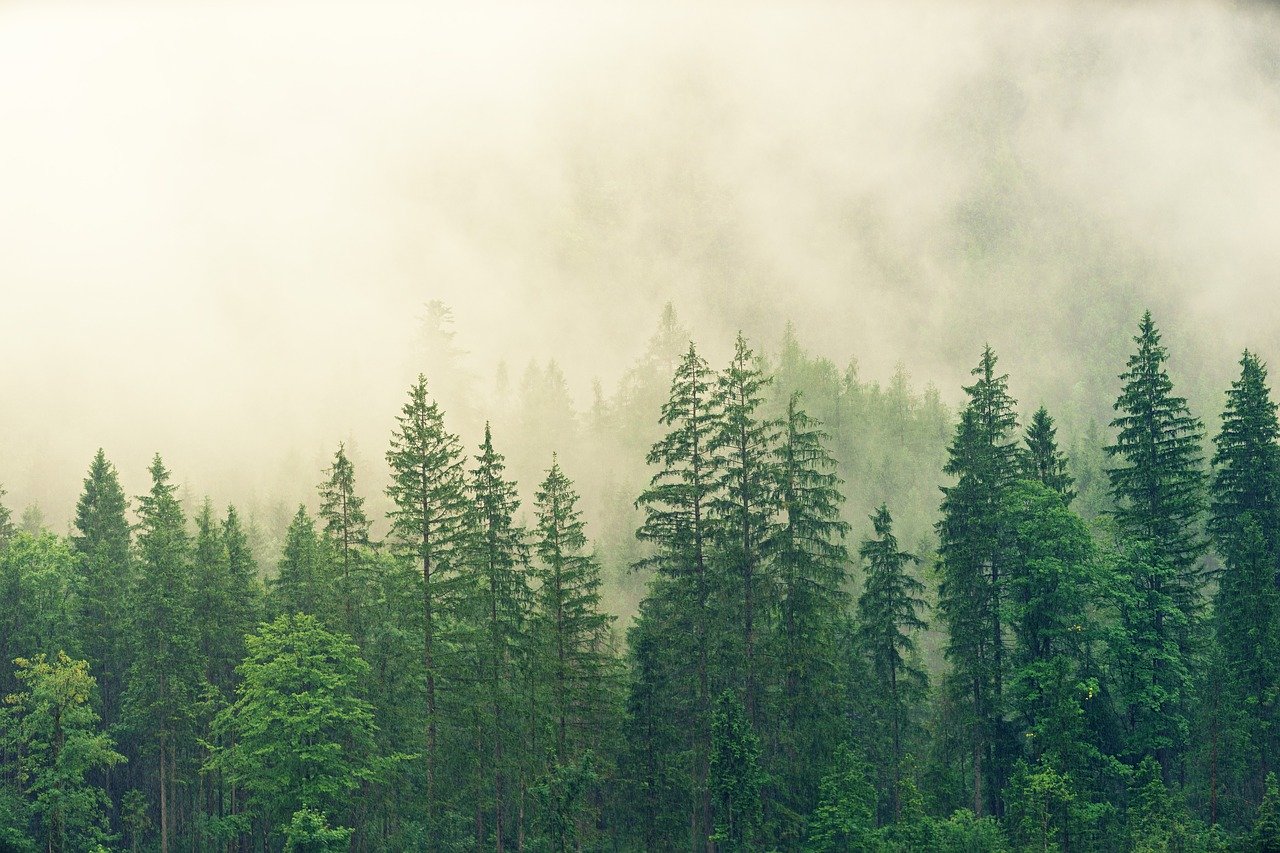 Thus, when does an individual tree become totally subordinated to the forest? Can it survive and even prosper if the forest is threatened and/or attacked and/or damaged?

I don’t know the answer to the question to what extent mundane Astrology overrides natal Astrology, but what is clear is that the current global covid 19 situation is a huge event in world history. After all, it has crippled the world economy and left possibly hundreds of millions of people jobless.

Now, for the purposes of this article, it does not matter whether such a thing as  “covid 19” actually exists. It does not matter what the PCR test actually detects. The same goes for the extent to which it is justified to put “covid 19” on the death certificate when the deceased had other, much more serious diseases. What matters are the implications and results of the lockdown worldwide, which we see on a daily basis and which no one can deny.

The reason I am writing this article is because I know of people and business who are actually earning more during this “covid 19” global situation. I have also received marketing emails from people in the online industry who mention specific types of businesses who were profiting more during the lockdown and likewise now after it.

So how can one explain this given the title of the article? Well, the answer lies, of course, in the natal charts of these people and business owners. If they are in good cycles/ruled by benefic planets or elements, and even better, if the demand for their services and goods has increased, they can actually make substantial earnings during this period.

As such, while mundane Astrology does override our natal charts, it does not render them totally subordinated, as this global crisis shows.

Whether covid 19 could have been predicted

The answer is yes of course, but only with mundane Astrology. I don’t practise this type of Astrology though. However, I did know that something bad and global was coming this year. How come? Well, because of my knowledge of the BaZi branch of Chinese Astrology.

This year is that of the Yang Metal Rat, starting from 4th of February 2020 until 3rd of February 2021. The Rat is cardinal Water and Water rules the emotion of fear. Just as there are 12 zoidia/images in Ancient Astrology, there are 12 Earthly Branches/Chinese zoidia in Chinese Astrology. The point is that it is a 12 year cycle of the star of Jupiter.

The last Rat was Yang Earth Rat in 2008. Earth rules real estate and the Rat rules Winter, which starts on 6-7 November each year in the Chinese solar calendar. I refer to the global economy crisis and real estate bubble of 2008. Some people actually caused it deliberately, just as the Federal Reserve caused the Great Depression of 1929, although it took them over 70 years to admit it.

As I said, this year is of the Yang Metal Rat. Metal rules the chest and lungs and the Rat is Water, rules the Winter season and the emotion of fear. There are other astrological factors into play for sure, but this information should be pointed out.

I also know that Rumen Kolev did a video on the 15-17 year cycle of the star of Mars in Babylonian Astrology and how “sars” of 2003 ties into “covid 19”, but I have not seen it yet.  Other than that, I have not searched for what other astrologers have written on the topic of “covid 19”.

I hope that this article has at least somewhat lifted your spirits. These are challenging times for sure. Some friends and acquaintances of mine also contacted me and told me how tired they are of the constant fear mongering and coverage of “covid 19”, as if nothing else is happening on our planet. They also asked me how I handle these times and what advice I can give. Here it is:

My usual thanks to this website and to the authors for free pictures: