This article is about using the right technique in Astrology. Specifically, it is about situations where a given technique is not helpful, and instead of forcing it on the chart, the astrologer should just use a different one.

Technique in Astrology and toothpicking

I was about to start brushing my teeth last night when I noticed there was a tiny leftover piece of lettuce that was stuck. I took out a toothpick and started removing that stuck piece. I could not do so. I tried repeatedly and the toothpick broke and lost its edge/advantage.

Even with the sharp tip gone, I continued trying to remove the leftover piece that was stuck between two teeth. When I could not do that, I remembered I had another toothpick in my pocket. I took it out and again tried to remove the lettuce piece that was stuck. I could not do it even though I tried a few times. I rinsed my mouth out and tried again but it did not help.

Then the second toothpick also lost its edge/advantage. Even without the tip I tried again to remove the stuck piece of lettuce and could not do so. 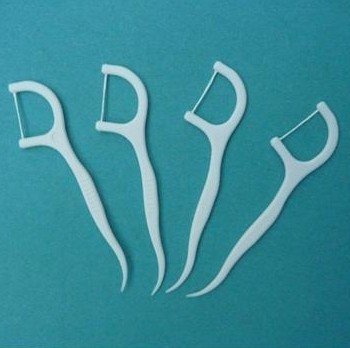 Within 1-2 seconds I was able to easily extract the stuck piece of lettuce. As soon as I did that I had an insight which led to the writing of this article.

The connection between the mouth and Ancient Astrology

First off, what does a mouth or a toothpick have to do with Astrology, specifically Ancient Astrology?

Well, actually the word fate comes from the word fatum, which means spoken. The question arises: spoken by whom? Whose mouth is doing the speaking?

The Chinese character for life contains two symbols – a mouth and an order/decree. Again, whose mouth issues orders/decrees?

A mouth has many teeth. They have a specific position/placement. Some are above, others are below, etc.

A toothpick is a tool. It is like an astrological technique.

So I felt that a specific place/house in my mouth was activated, that is, it required attention at this specific time period, now matter how small.

Using the usual technique in trying to solve the problem

To deal with what was happening I employed a certain specific method, namely the usual wooden toothpicks. The method was repeatedly unsuccessful even though it is extremely reliable in other cases. In other words, wooden toothpicks do the job excellently when they have to remove fruits leftovers. Or when they have to remove nuts leftovers, or ones from eggs etc. They are very good with vegetable leftovers, though I have had issues with lettuce and parsley ones before.

But this particular method has its limitations in removing other types leftovers. For example, when it comes to meat, it has a far easier job when dealing with rabbit, chicken and lamb, as opposed to veal or pork.

So knowing the strengths and weaknesses of a given method is extremely important. It is unrealistic to expect a given technique to produce solid results in certain dispositios/chart configurations which are more conducive to other approaches/techniques.

What if the second technique in Astrology fails too?

One may wonder: what if the second technique/plastic toothpick had not done the job? Well, that is always a possibility. The answer is, I would have had to employ another approach. Using real dental floss, which I have at home, is one option.

Last night’s experience is an excellent illustration of the need for one to remain flexible and employ different methods. Notice that this was an extremely simple and routine task. It cannot possibly be compared to the intricacies of Ancient Astrology and BaZi, where the astrologer has to utilize a few techniques at the same time and apply them in a hierarchical and systematic manner. Not only that, but one must absolutely take the whole mouth/chart into account at all times.

Here is an actual example. I recently reread some very revealing information about a given historical figure. I was so captivated by this native that I decided to study his whole life and to rectify his chart. There was no time of birth given, so I had to rectify from scratch, that is, I had to do a 24 hour rectification.

As I began preparing to rectify the chart of this very famous native from the 19th-20th  century, I noticed that there was not much information on him and his life. Even though I searched many websites and in did so in the native’s language as well. I concluded that it is possible to rectify the chart, but I would have to emphasize not just certain approaches over others but certain techniques over others. 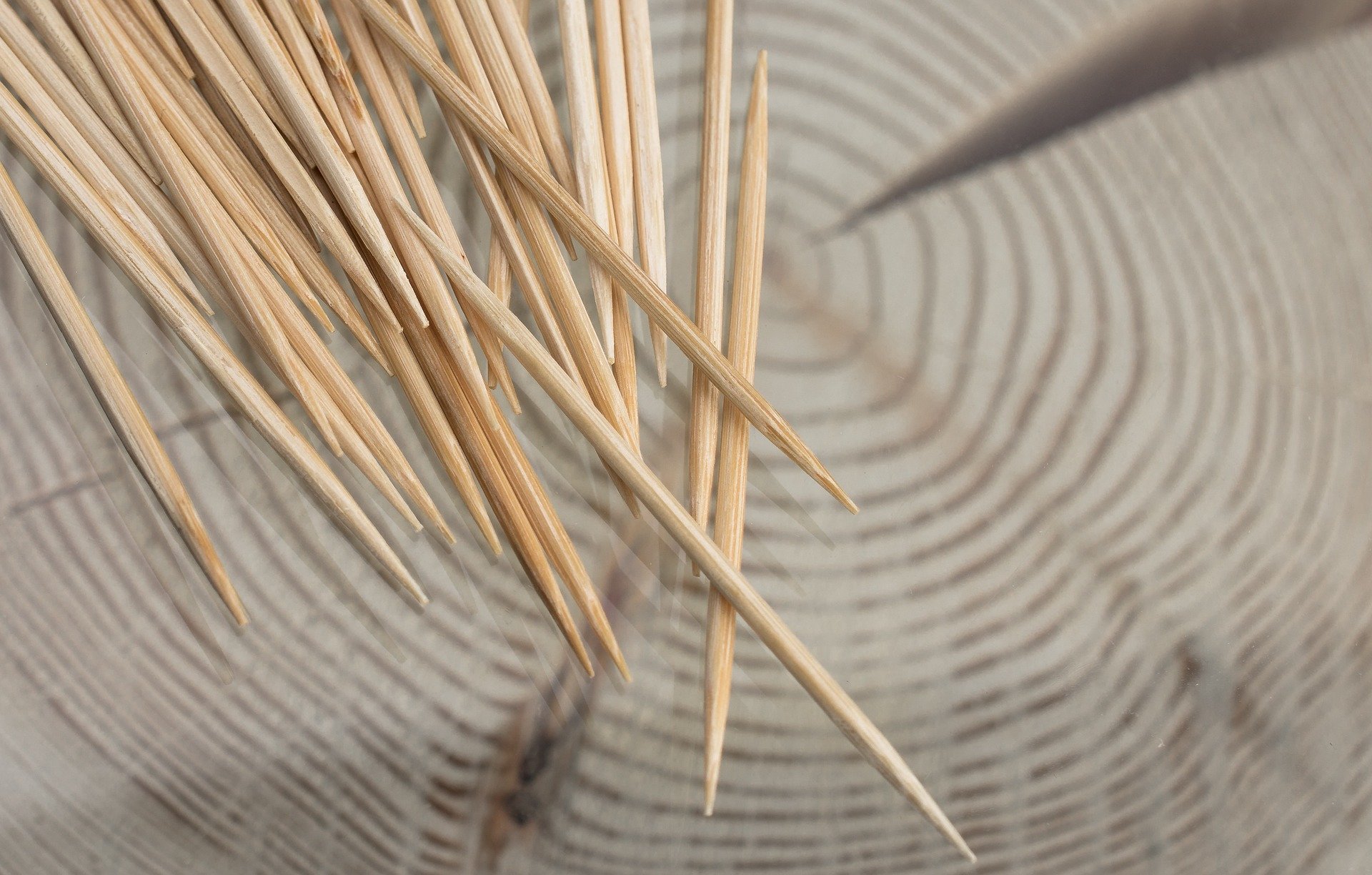 So I opened my tools box and carefully selected those specific techniques that are meant to deal with such data and chart configurations. Ultimately, I was, of course, successful. The satisfaction gained from rectifying from scratch the nativity of such a influential figure was enormous. And it was particularly because of the methods/types of toothpicks that were employed.

My thanks to this website for the wonderful toothpicks picture, which I used as analogy of technique in Astrology.