Does Astrology work? Many people ask this question. And there is nothing wrong with that. The problem comes when they confidently start commenting on Astrology without even knowing what it is.

In the modern informational and materialistic age in which we live and where everything is priced but not valued, i.e. it is measured in quantity and not quality, it is not at all surprising that anyone, as long as they want, can have a grand stand. Anyone can write a book or have their own website, to have an opinion on everything. And the louder and in front of a larger audience they express it, the more authoritative it sounds. It is almost implicitly accepted that those who do not have an opinion and do not express their position are stupid or limited.

General skepticism to the types of knowledge with non-physical foundation

Such attitude is most commonly seen when it comes to branches of knowledge whose foundation is the etheric and non-physical and which are incredibly powerful. And while one can quickly and visibly, for example, be relieved from an allergy (homeopathy) or made sick or healed from a distance (radionics) or have his blood pressure normalised (precious stones therapy) and so on, the instruments and “effects” of Astrology are invisible.

This is due to the fact that Astrology, as the mother of all sciences, originates from a level of existence much higher than the human concepts of what laws this miniature planet, and even Solar system, ought to be governed under. Hence, in order for one to have an adequate position it is imperative that the person be familiar with the sources/ideas from which Astrology originated. Such necessity arises from the simple fact that this Art encompasses everything that exists and goes much beyond human models of behaviour and everyday life. Or to quote Einstein: “You cannot solve a problem from the same consciousness that created it. You must learn to see the world anew”.

Does Astrology work? To answer this question, one must know its fundament

One cannot hope to comprehend Astrology if they do not think in an astrological manner. And to do so, one must know the fundament on which this Art is based. This fundament has nothing in common with the modern model which has lasted over the last 300 years. What Astrology has in common is the history of Creation, how it functions and the reason for its being. These are metaphysical questions pertaining to the Absolute, i.e. Eternal Truths. When it comes to matters of such level and magnitude, all kinds of personal opinions, interpretations and guessing are invariably subjective, wrong and distorted. The reason is we are not here to define the Absolute and to change and fit Creation according to our own preconceived or programmed notions (which is impossible anyway because we are limited and not yet finished beings).

Does Astrology work? Astrology’s past critics did not raise this question

How many of those who criticise Astrology know what they are talking about? How many of them have the ability to calculate an astrological chart by hand? I have read all kinds of bullshit and guesses that clearly show that those who are against it have no idea whatsoever what it is about.

It is an interesting fact that when the most fierce opponents of Astrology in the past centuries criticised it, it was not because it does not work, but because they did not agree that Astrology

Thomas Aquinas reconciled Astrology and the other occult predictive sciences with the idea of the Creator and so did Albertus Magnus. The last two lived in the 13th century and have great credit for bringing in the philosophy of Aristotle to Europe, on which Medieval Astrology is partly based and which modern science abruptly cut off and distorted.

Two of the major criticizers in history were the Roman orator Cicero from 1st century BCE and the 15th century Italian philosopher, scientist and linguist Pico della Mirandola…and it is a historic fact that both got angry and turned against this Art when it was predicted when they will die. No matter how much they criticized afterwards, when their time came both died when was predicted and Mirandola left this world at age 31. 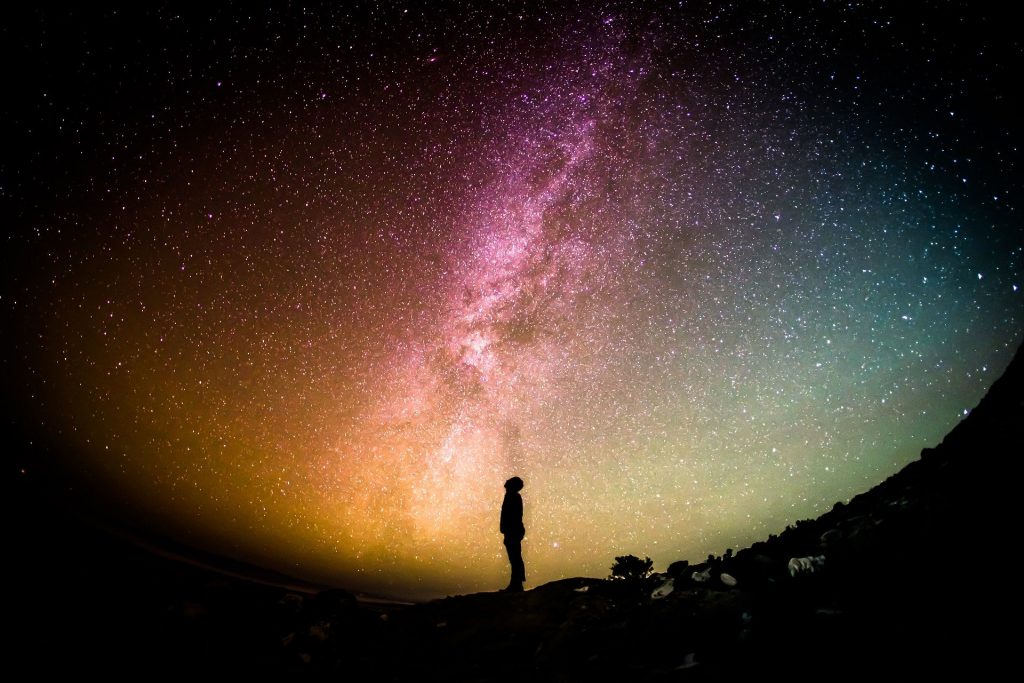 Astrology critics and the Zodiacs

It is curious that the majority of those who criticize this science and ask “does Astrology work” have a problem with the tropical Zodiac. In other words, that when the Sun is at, say, 20 degrees Leo, astronomically in the sky it is in the last degrees of the previous sign Cancer. At the same time, be it out of ignorance or purposefully, they, suitably for them, neglect to mention that the sidereal Zodiac, used mostly in India, reflects what is happening in the sky, as least as far as the planets are concerned. Said another way, Vedic Astrology should be working, using this antithesis.

In January this year, a lawsuit reached the Supreme Court in India which it judged that: “Astrology is a trusted science and has been practiced for over 4000 years.”

This article does not aim to educate people; there are enough textbooks and dozens of free internet articles on the subject. Despite all it is worth saying that:

2)     There are different types of Zodiacs (tropical, sidereal, constellational)

Even though these types fall under the same branch of knowledge and there is a lot of it that is the same, there are many different rules. And using a different Zodiac completely changes the point of reference.

Due to its nature, Astrology does not have to conform 100% to physical reality

And so just because we practise and Art of this scope we:

1)     Do not have to take into consideration the physical reality and its governing principles at 100%. The planets in a given astrological chart do not reflect at 100% what is happening in the sky. Actually the majority of astrologers cannot recognise even the brightest of stars in the sky and yet they can make accurate and provable predictions (using medieval methods), just by looking at the chart in their computer;

2)     The most powerful predictive techniques are symbolic and do not have a physical counterpart in the sky;

3)     The 48 constellations in the sky do not form the images of animals. And still Astrology (medieval one) works with astonishing accuracy.

What does this all say about the physical world and the people’s notion of it?

Does Astrology work? Can one answer this question without having to study it?

So, is it possible for a person to comprehend Astrology and to see its power for themselves, without having to study it? Yes, it is possible. This would happen if one used her sister sciences of Alchemy and Magic. Astrology got separated from Alchemy and Magic and they confirm the validity of the system of correspondences on which it is is based, while other people have to accept it on trust.

The magicians and alchemists know. The magician knows that when they make a talisman or a spell with the purpose of creating love and peace between two people, they will make it on a Friday or in an hour ruled by Venus. They will make two figures and pick a fortunate aspect between the ruler of the 1st and the 7th. Those who base their astrological magic on the Picatrix will strengthen the rulers of the 1st and 10th Houses, will remove the malefics from these places, will choose a harmonious aspect between the ruler of the Asc and MC, making the two figures at a time which corresponds to the Asc of the horary question 2.

There exists another option through which one can answer the question “does Astrology work?”. It is to go through the secret societies if one gets invited to join. Then that person will see how at the higher levels the Seven Liberal Arts are studied and how Astrology is the last of them.

Oh yes, I can also think of the many works of art, especially in Italy, which depict the Seven Liberal Arts. For example, Astrologia painted by Raffaello in Vaticano’s Stanza della Segnatura ( The Rooms of Raphaelo in the Vatican Palace)

What is left for the others then? I mean, those that keep asking the question “does Astrology work” without any interest in studying this art, but rather attempting to discredit it. What remains is the ancient wisdom: “If you cannot say anything wiser than silence, then you‘d better keep silent”.

Therefore if someone can say something wiser than Aristotle or Plato, whose works have been taught for 2300 years, then me my guest.

1 The Liberal Arts- from “liber“= free, but even from “liber“=book- are the arts proper to a free man, which derive from  his intellectual activity and where mind and spirit are required  because their goal is wisdom while on the contrary  Mechanical Arts have as their goal an income. The 3 are: Grammar, Rhetoric and Logic. The next 4 are: Arithmetic, Music, Geometry and Astronomy.

Note the interchangeable use of Astronomy and Astrology Bonatti makes.